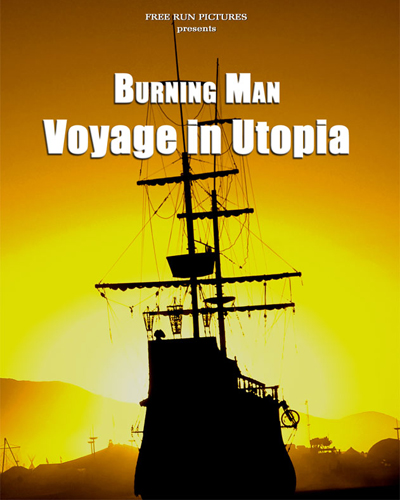 After publishing the recent encouragements we received from some of the leads of the crew who build the Temple of Transition at Burning Man 2011, we feel again very honored to report further testimonials who support our Stairway to Heaven project.

Our crew recently met in person Laurent Le Gall, a French film-maker who directed, among others, the Burning Man documentary Voyage In Utopia (2007), and he told us about its plans for a new documentary he’s planning to shoot this year at Burning Man 2013. In a recent message he sent us after the meeting he told us that Stairway to Heaven is a formidable project, and he want to absolutely include our project in his new Burning Man 2013 documentary.

Curious about Voyage in Utopia? Here is the trailer from the awesome documentary directed by Laurent Le Gall. Enjoy!