The Temple of Transition at Burning Man 2011 is the largest and tallest artwork ever made at Burning Man to date. Not only, it secured also a world record as the 5th tallest wooden structure in the world and the tallest free standing (without a foundation) wooden structure ever recorded, according to the Guinness Book of World’s Records (126 ft / 38 mt tall). 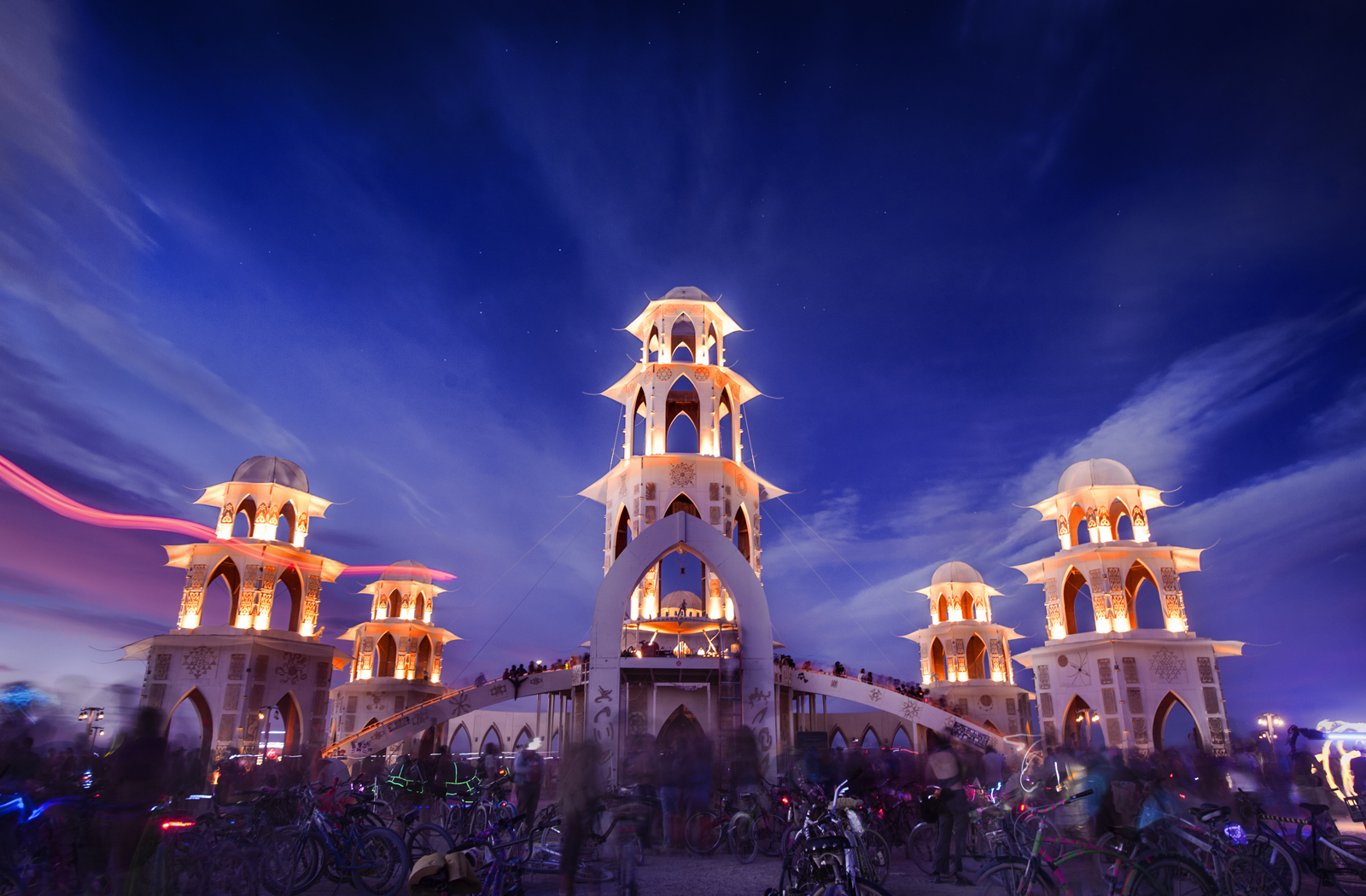 Some members of the French CORE team are proud of having been part of the 150 people Temple Crew who build the magnificent Burning Man temple a couple of years ago, so we now feel pretty honored to report enthusiastic comments made in Facebook threads by some of the Temple of Transition Crew leads.

Chris Hankins aka Kiwi (designer of Temple of Transition): “I like it a lot. If I was to design a temple in the future it would have similar elements… I like the stair way, whether it is to heaven or where ever. Go for it!”

Ken Rose aka Butch (Architect of temple of Transition, and Boards of Directors of the International Arts Megacrew): “Your project is wonderful.”