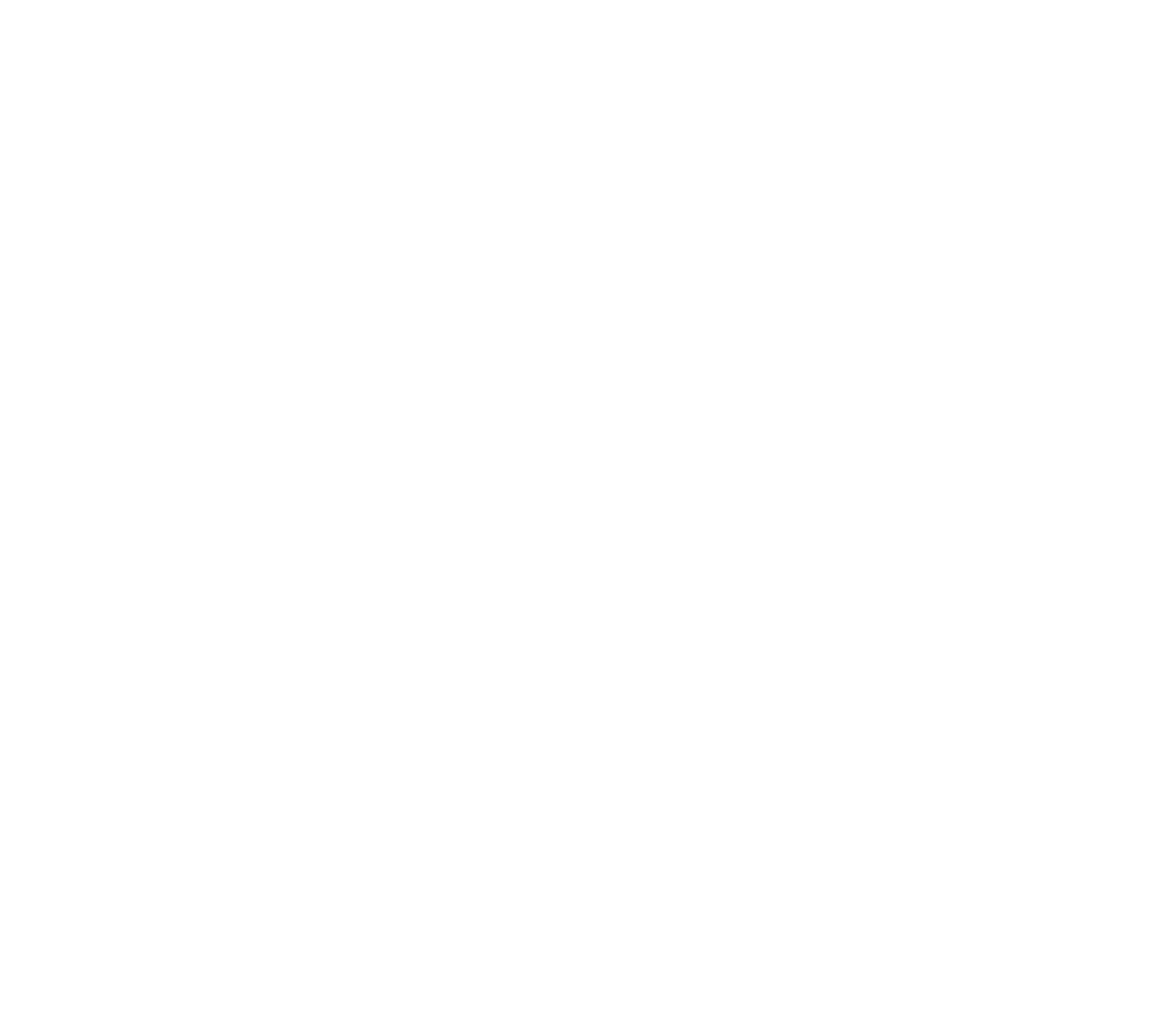 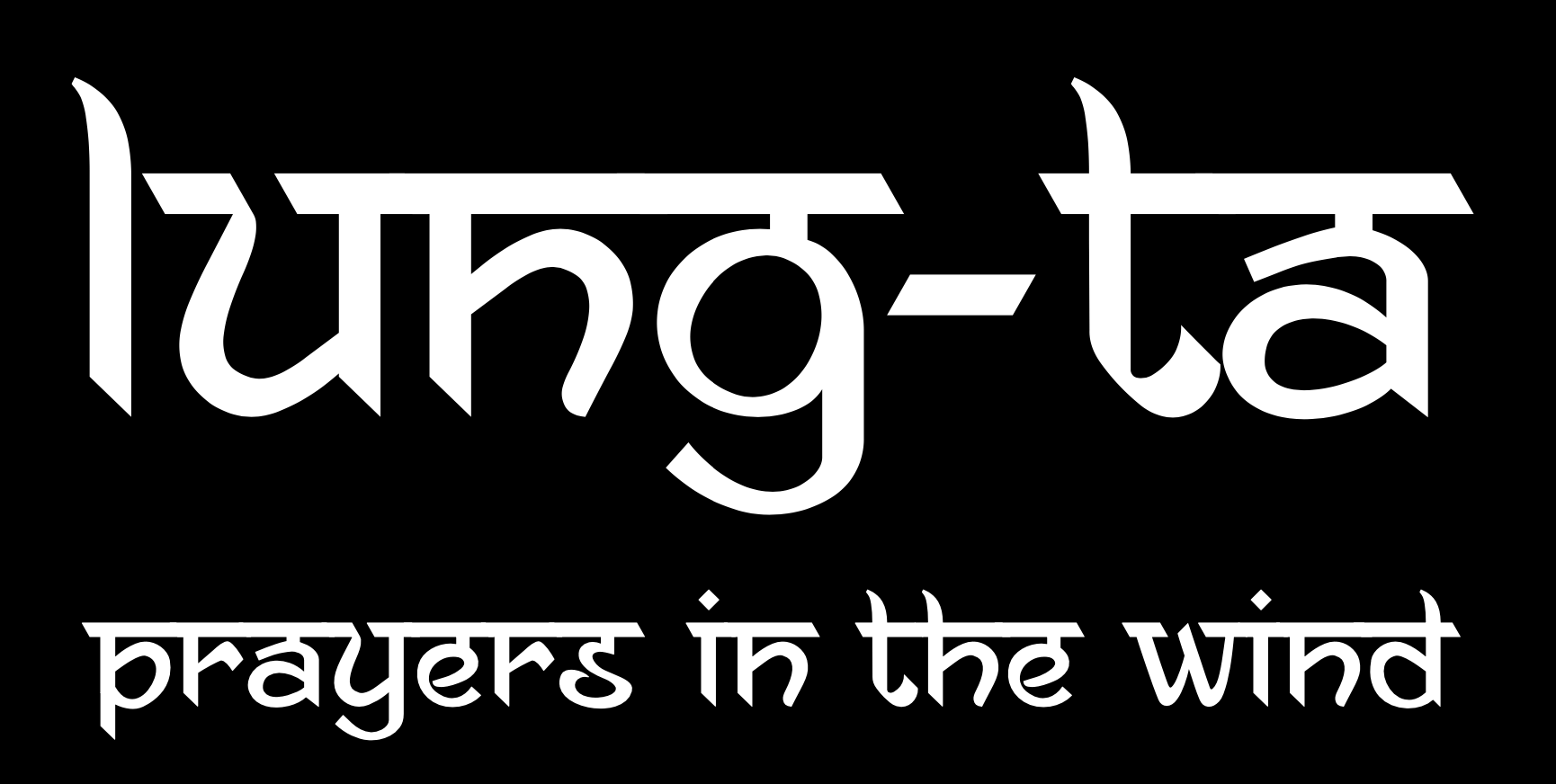 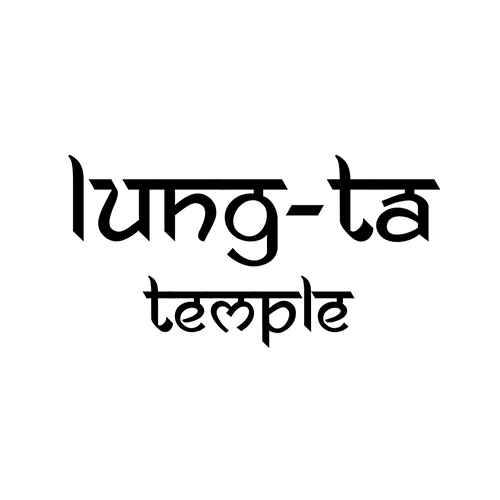 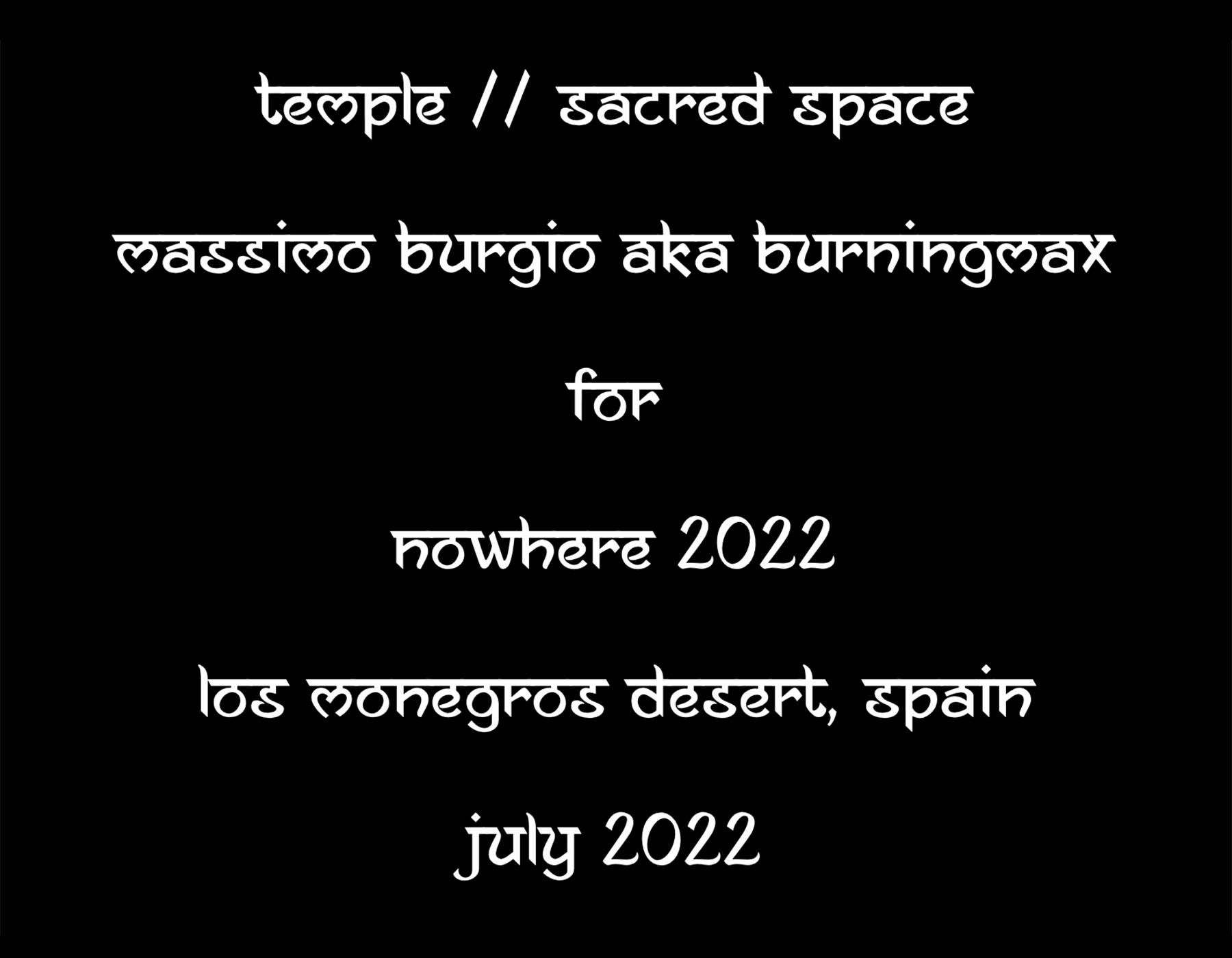 The LUNG-TA project is composed by 4 different variations of the art installation:

Lung-ta Memorial – main installation, site-specific and covid memorial, created for the collective exhibition “Il Cadavere Squisito #21” at T.A.G. Gallery of Rome. Find all info about Lung-ta Memorial at this link.

Lung-ta Remixed – site-specific installation created for the “Contact” event at Together Mansion in Rome, on the occasion of Rome Art Week 2021. Find all info about Lung-ta Remixed at this link.

Lung-ta Temple – temple / sacred space to be built in the desert of Los Monegros (Spain) for Nowhere 2022, the official festival of the European Burning Man community. Find all info about Lung-ta Temple on this page. 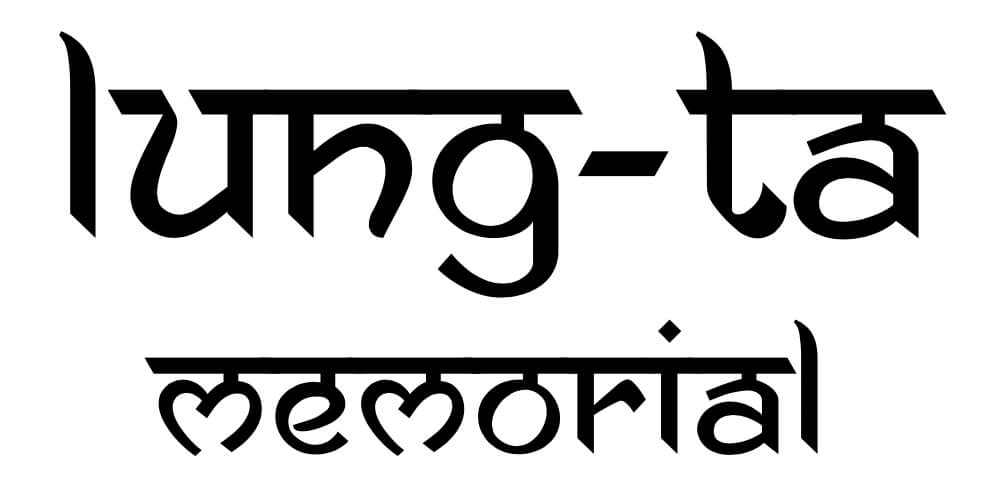 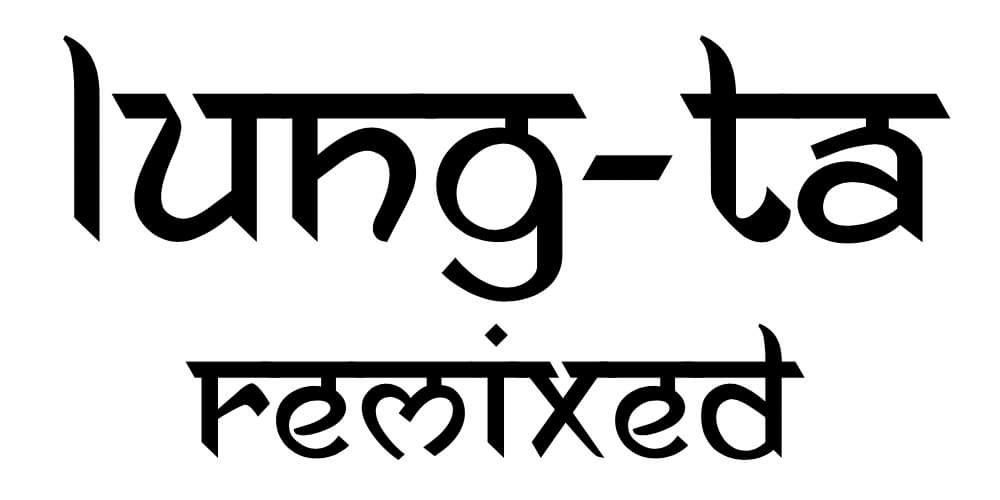 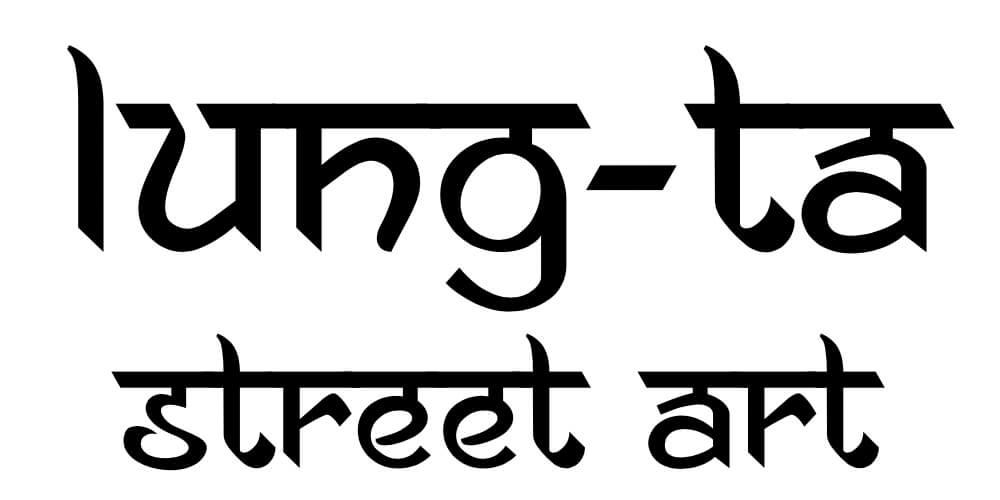 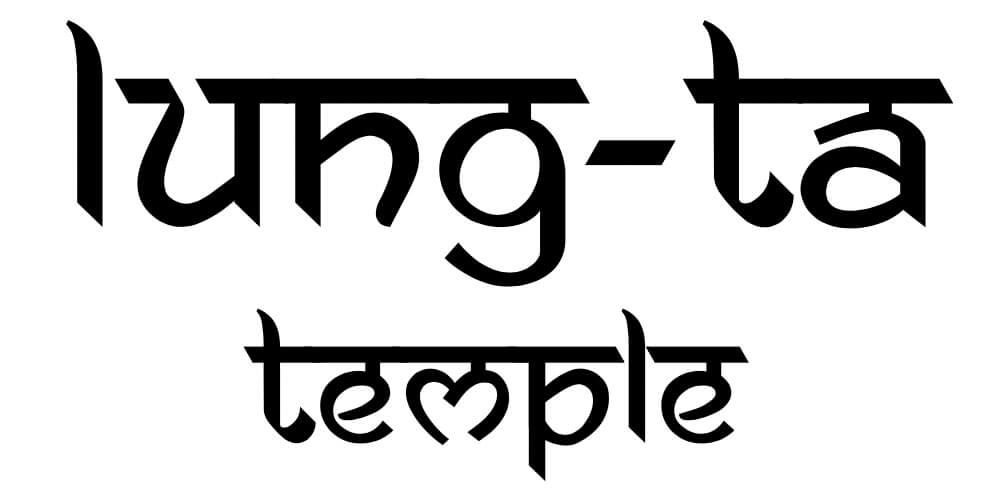 In the Tibetan Buddhist spirit the lung-ta, at the end of their use, are burned – an operation that connects with the spirit of the Burning Man community, of which Burningmax has been part for over 18 years (see bio).

In this sense, as initially foreseen, the installation for Il Cadavere Squisito # 21 would have been completed at the next edition of the initiative with a “burn performance”. The lung-ta would have been burned in a brazier available in the external spaces of the gallery, always in full respect of the Tibetan tradition, that is, carrying out the operation with intention, and reciting auspicious mantras.

After a burn test of the masks, however, it was decided to abandon the “burn performance“. Unlike the Tibetan lung-ta in light cotton, medical masks are produced with plastic materials which, when burned, produce a toxic black smoke that is harmful to the environment, as well as to the audience and the performer.Alternatively, the installation could have been transformed into a street art intervention.

After further reflections, Burningmax has instead decided to propose the installation / memorial again at the next edition of Nowhere, the official gathering of the European Burning Man community, which has been held every summer for the last 18 years in the desert of Los Monegros, northern Spain, near Zaragoza – with the exclusion of last two years, when the gathering was canceled due to the covid pandemic. With Burningmax being closely linked to the Spanish community burner event, as well as the Burning Man Temples tradition, the choice to bring the blessings of lung-ta to the European burner community was obvious.

Among other things, unfortunately, many of the members of the burner community have suffered grief due to the covid pandemic, so the memorial intervention will probably be much appreciated. Not only that, we remind you that LUNG-TA was also created thanks to the financial support of the festival itself, which supported the project with an “art grant” offered by the Nowhere Art team, the group that coordinates and supports the creative contributions that the participants bring to the festival.

LUNG-TA therefore will be transformed, in summer 2022, from “city art” into “desert temple” – or in any case into a memorial contribution to be integrated into the Temple of Nowhere 2022, if its creation will be proposed by a group of participants. Should the construction of a temple at Nowhere 2022 won’t be planned, Burningmax will carry out a “stand-alone” intervention for the desert festival in any case, by creating a sort of “meta-temple” / memorial which, in the respect of the burner tradition, will offer participants a place for spiritual connection, contemplation, reflection and memory, as well as a “sacred” space for the participants to rest, yoga, gather for rituals, weddings and other spiritual and human connections.

The definitive photo gallery of Lung-ta Temple will be published after having completed the installation at Nowhere 2022, scheduled for July 2022.

For the curious who want a preview of the work carried out by Burningmax, individually or collectively, on Burning Man temples created for Nowhere (Spain) and Black Rock City (Nevada, USA), here are some images to temporarily occupy the space of the photo gallery. Once the installation is completed, a photo gallery dedicated to the Lung-ta Temple will be published here. 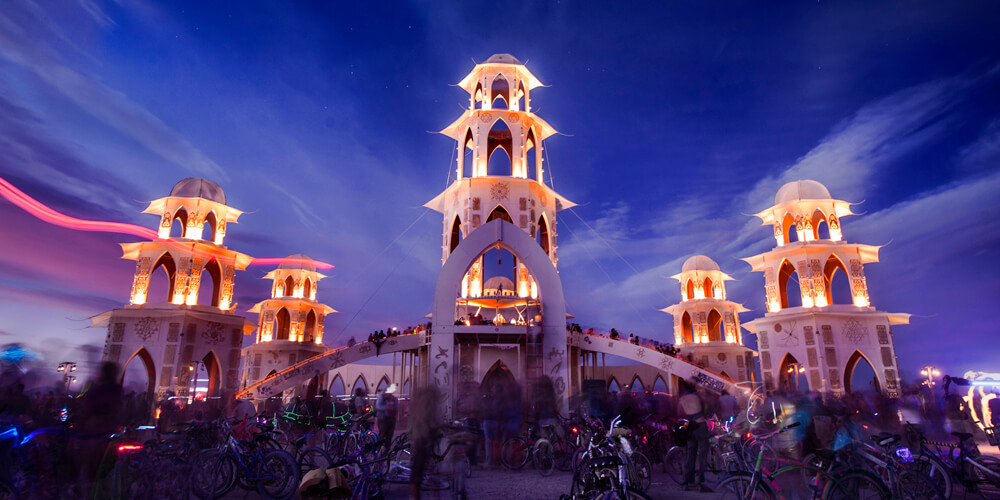 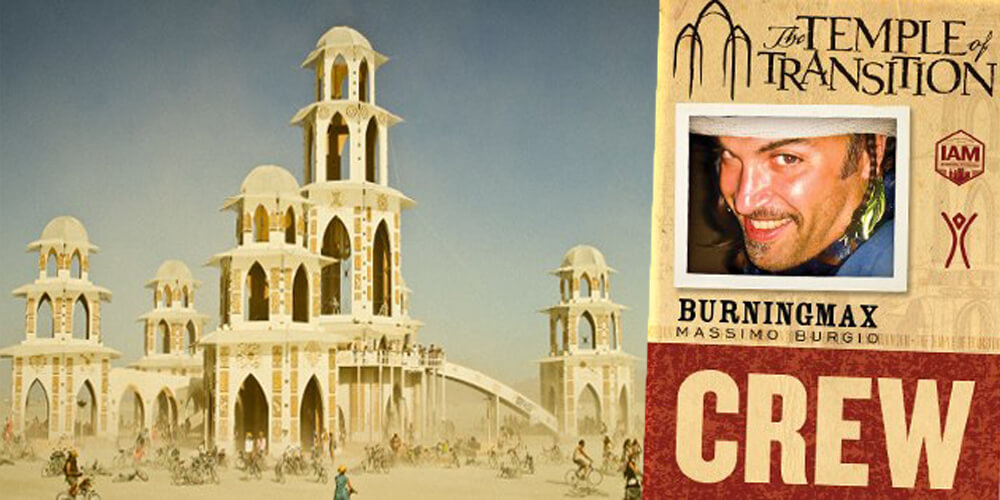 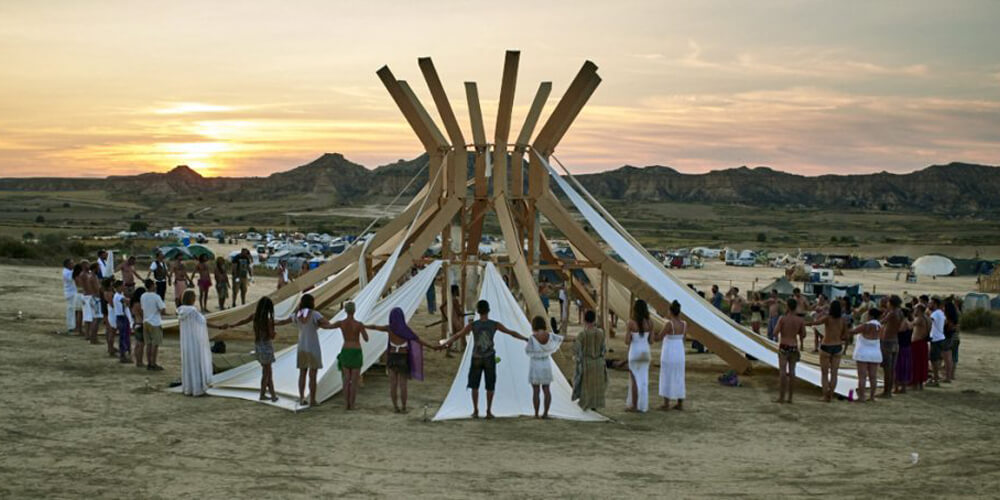 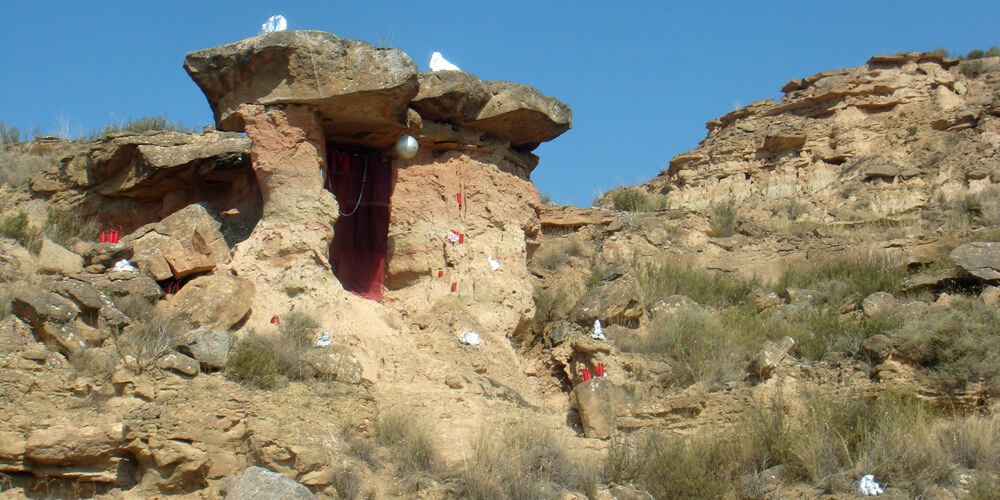 Massimo Burgio / Burningmax is a multidisciplinary Italian artist who expresses himself creatively with various media since the late 1980s, moving from photography to electronic music production to contemporary art installations, with a predilection for land art and conceptual art fueled by “artivism”, which is social, environmental, cultural and political activism through art.

More biographical info and other Burningmax projects at the artist’s official website www.burningmax.com. 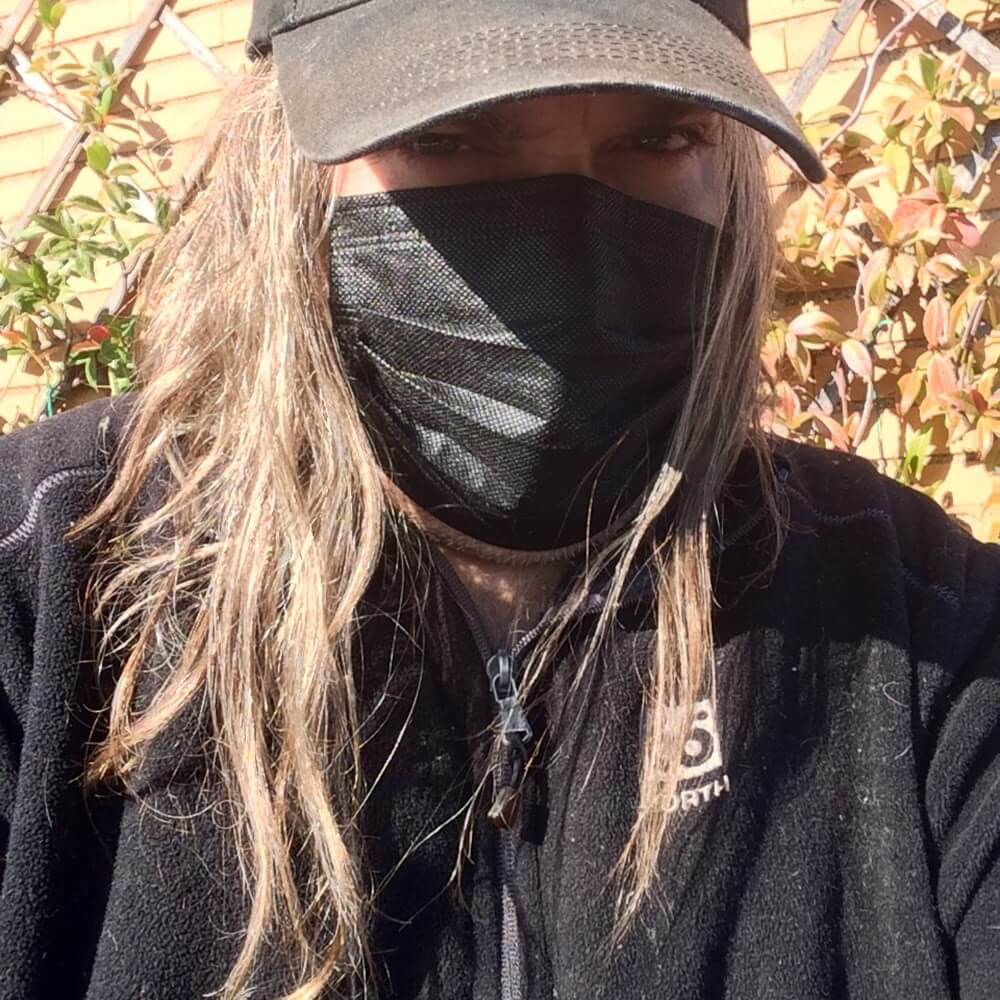