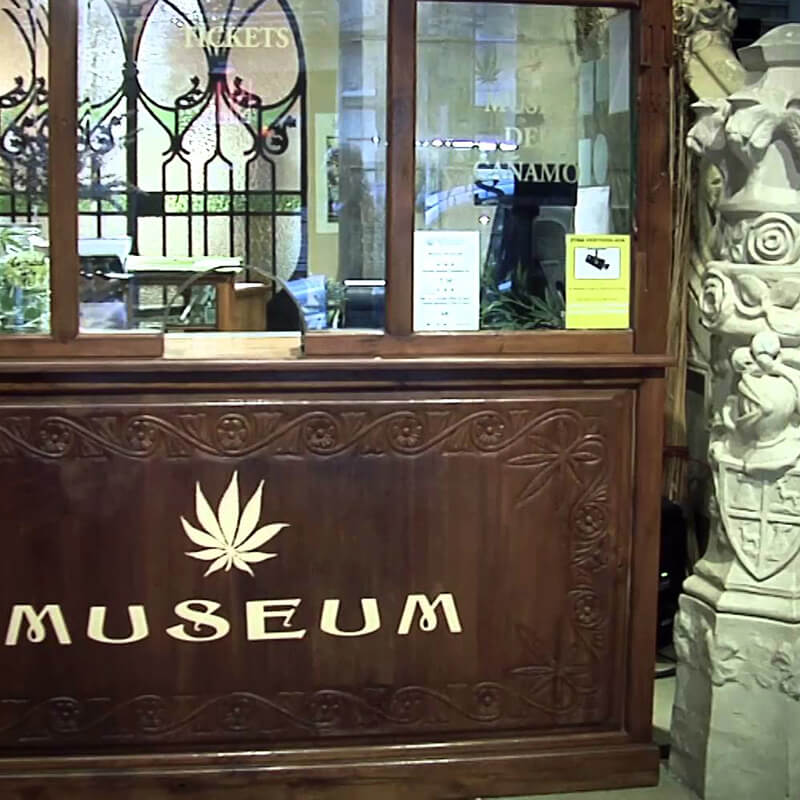 This morning some exciting news added to the already excited mood of getting closer and closer to 50 Shades of Green’s first exhibition at Canapa Mundi, opening next week in Rome. The Hash, Marihuana & Hemp Museum has accepted the donation of the artwork at the end of its exhibition tour, to be included in their permanent collection, and being featured and showcased at one of their museum locations in Amsterdam and Barcelona.

After an exchange of emails and a couple of phone calls within Rome and Amsterdam, including with Hash, Marihuana & Hemp Museum curator Gerbrand Korevaar, this morning I got the fantastic and exciting news of the support of the museum to 50 Shades of Green, so I have also formally included the museum among the project’s technical partners.

There is still a long way to go before the donation in 2020, but I’m very excited that I can communicating the museum support since now. With their help, 50 Shades of Green will have a longer life, instead of ending up in storage for years. The museum curator also confirmed that I will be able to “borrow” the installation for future exhibition, if needed, and return it to the museum after the shows.

Basically, the Hash, Marihuana and Hemp Museum will be taking care of and keep promoting the art installation, and I cannot be happier. Thanks to the museum, if you will miss all the exhibitions scheduled in the 2019-2020 tour, you will still be able to experience 50 Shades of Green again in one of their museum locations in Amsterdam and Barcelona! Thank you! Dank u zeer! ¡Muchas gracias! 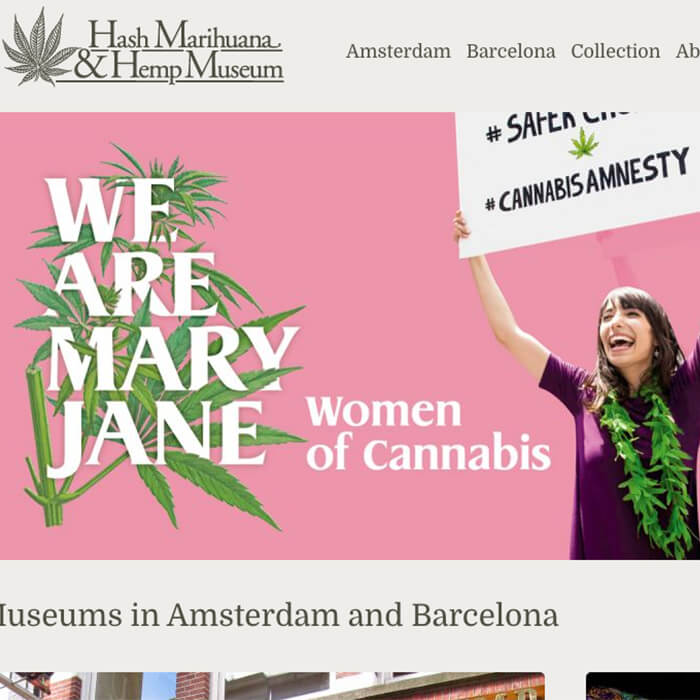 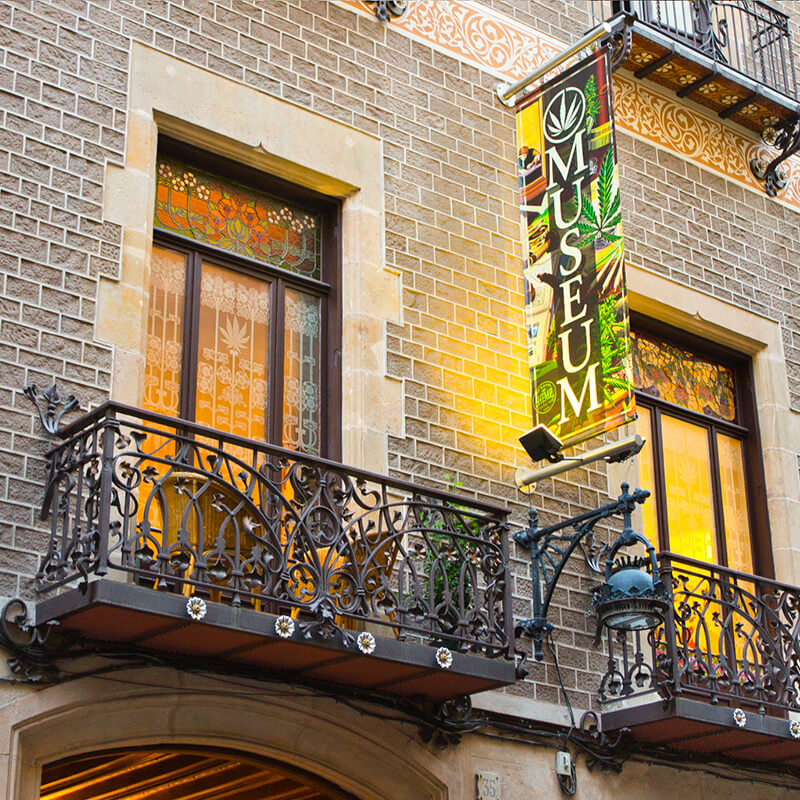