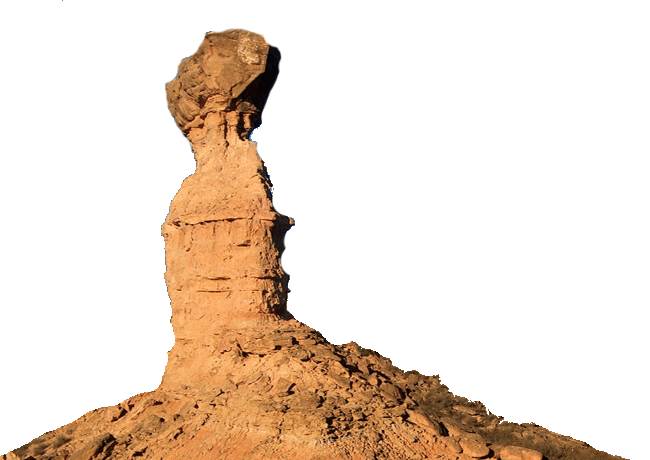 A Tribute to
Los Monegros

A Tribute to Los Monegros

My first visit to The Monegros was 10 years ago, in 2007, when I participated for the first time to the Nowhere Festival, the European official event of the international Burning Man community. It was love at first sight for me. I love deserts in all their differences and, after exploring several desert areas in Africa, Asia, Australia, North and South America, and of course Europe, I have found Los Monegros to be the “perfect desert ecosystem” – maybe because the region is, from a biodiversity standpoint, the only “living desert” in Europe. 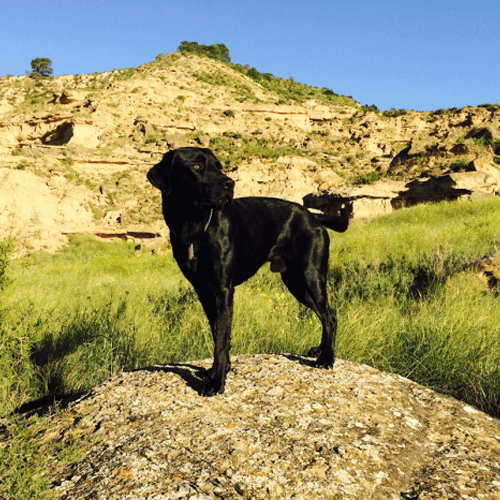 A desert ecosystem that in The Monegros comfortably puts together harsh lands next to mountains, rivers, lakes and also pine tree woods, as in the case of the Sierra of Alcubierre where the Orwell Trenches are located. From a human point of view, the people of Monegros remind me a lot of the people of my homeland, Sicily. Same pride, same stubbornness, and same approach to “taking everything easy”. Sicily, in its many “change of ownership” through time, has also been under the Aragon crown for about two centuries, and maybe this is the reason why I feel at home in Los Monegros. So much at home that I actually moved to live in The Monegros a couple of years ago. My dog Davola, a beautiful black Labrador that has been my companion for the last three years, was also born in The Monegros.

At first, I used to go to the Nowhere festival in July, and then took my time to explore the region, sometimes for weeks. Later on, as my commitment to the Burning Man community and its Spanish gathering grew, I ended up volunteering to take charge of several “lead tasks” for the organization, such as “local media relations” or “local provisioning”, so to have the “excuse” to travel a lot to Monegros, even during the rest of the year. And every time, of course, I indulged with local explorations.

The Monegros is a region rich in history and culture and that still preserves several historic highlights, from those that go back to Roman domination times (the city of Caesar Augusta – today Zaragoza), to medieval monasteries that carry the legends of Templar knights (and the horror of Catholic Inquisition), to more recent historic and cultural landmarks, such as the case of the vestiges of the Spanish Civil War that include the Orwell Trenches. The rest of the Aragon region is majestic, with landscapes that range from the beautiful Pyrenees mountains to the lush Ebro river valley – but, in my opinion and, I must admit, being a desert lover, I find The Monegros to be the most fascinating area of the region. 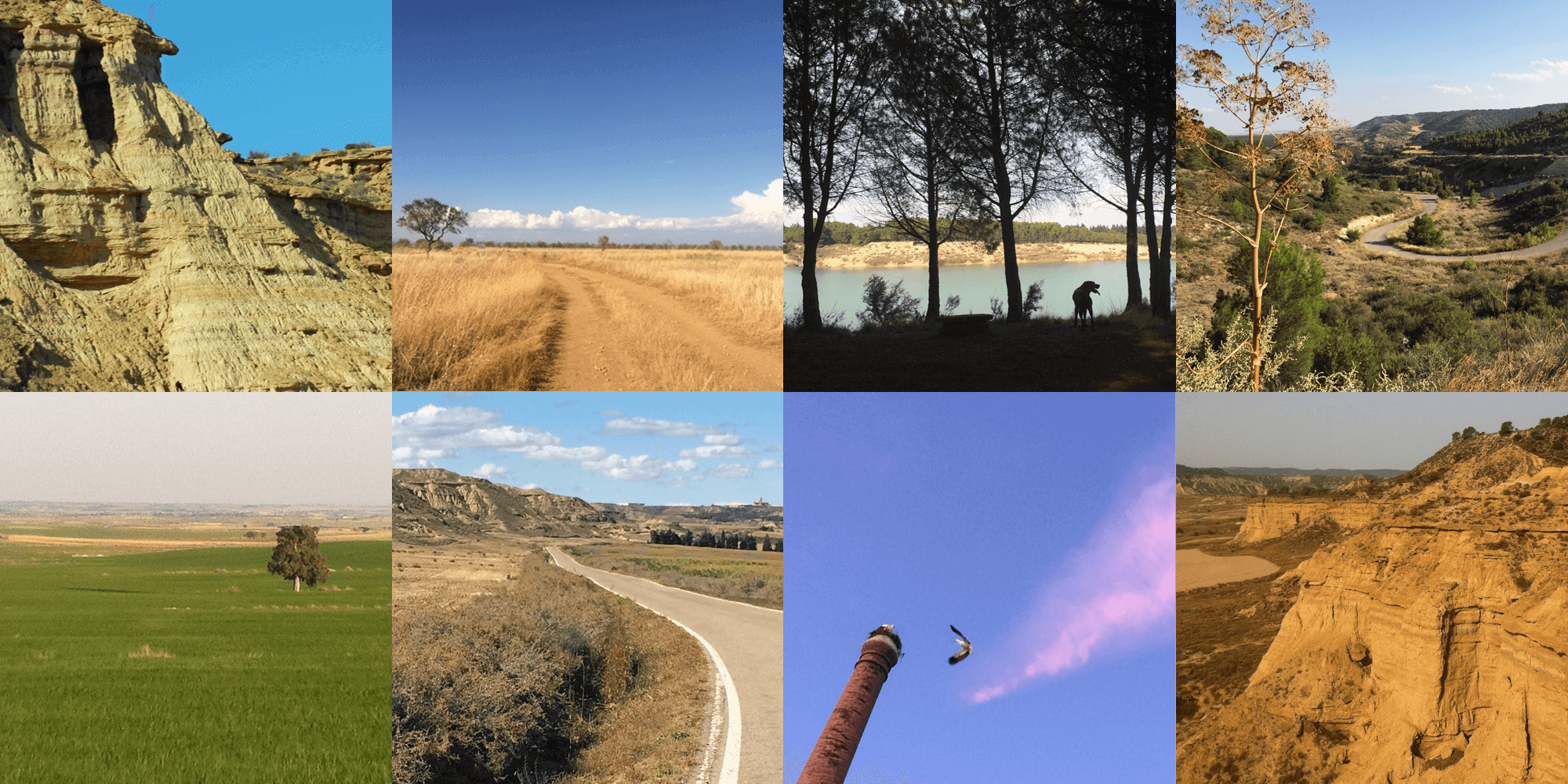 Monegros gave me – and still gives me – plenty of inspiration and awe, and this is why in the last few years, and specially over the last two years since I live in the area, I have been trying to “give back” for as much as I could. At first, by contributing a lot to the Nowhere festival. Not only as an artist, co-creator participant and organizer, but also trying to make the creative community of Monegros converge with the international community of Nowhere/Burning Man artists and creative thinkers/makers through the Growing Nowhere project. Among other initiatives and highlights, Growing Nowhere has developed an artist residency program that supports Nowhere artists in need of a local logistic/infrastructure in The Monegros to build their art for the Nowhere festival.

While helping some international artists build their art in The Monegros is still a great initiative, it still remains in the “temporary” realm and, most of all, it mostly “gives back” to the Nowhere community, and not to The Monegros. I feel I still need to give back to “the land” of Monegros itself, hence the need to create something that can symbiotically merge with the landscape – hence the land art installation project.

The site specific installation Homenage a Los Monegros is a tribute to celebrate at the same time my cultural relationship with George Orwell, my love for “la tierra monegrina”, and the historic relationship between Mr. Orwell and The Monegros which, as a matter of fact, needs to be reclaimed. Everything adds up.