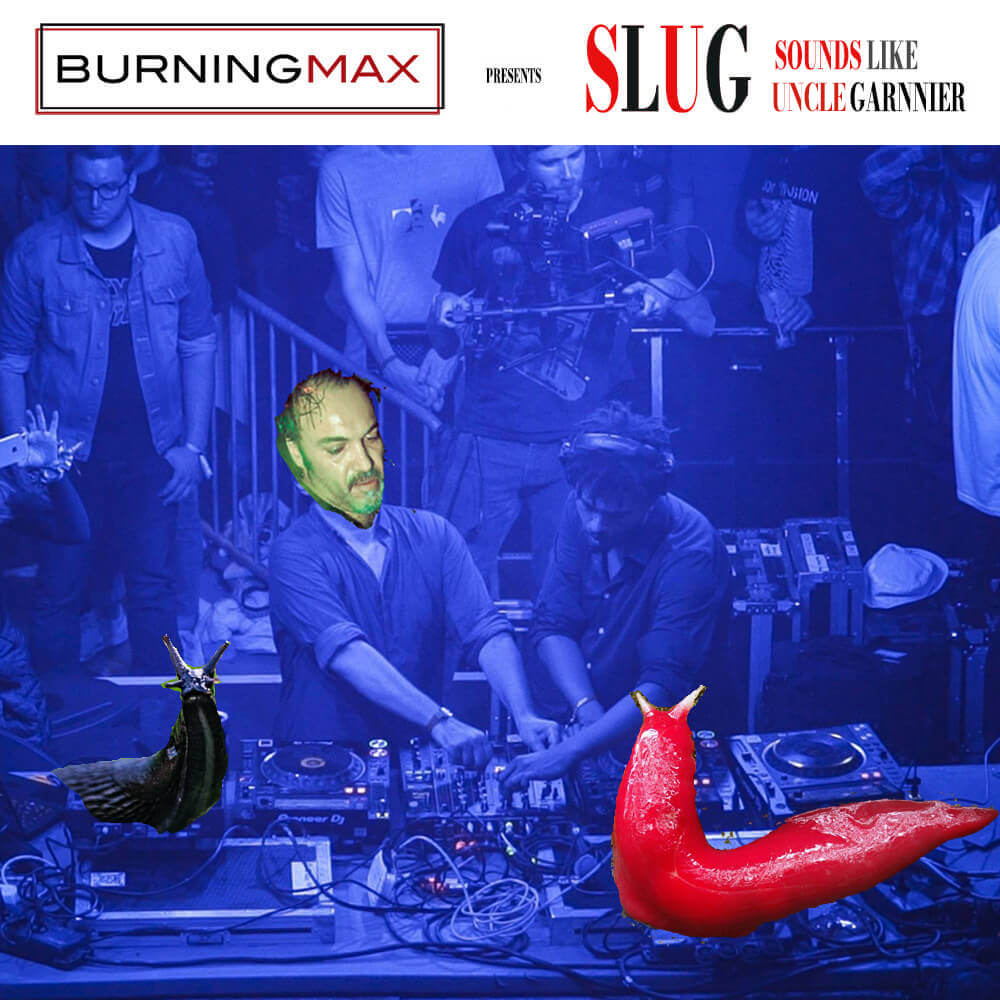 Last week Laurent Garnier played again in Rome, an open air concert held at an occupied (squat) medieval fortress in a middle of a city park. In the city, but “in the wild”. Of course I went with my friends, even if my injured leg didn’t allow me to dance too much. Laurent Garnier live was super as usual, and since I couldn’t dance, I spent my time appreciating the technical skills and gimmicks the Master was performing.

I also checked out all the tunes Laurent played during its performance; thank you Shazam, and thank you Uncle Laurent. I have shazamed, then purchased and mixed more than a dozen tracks he surely played, plus a few tracks “guessed” by Shazam when it was not understanding what main tune it was, when Uncle Laurent mixed it with another couple of tracks and a few loops, like he loves to do. Good thing sometimes Shazam guesses put me in a good direction, so I have bought and integrated into the mix also tracks that “sound like Uncle” but I’m pretty sure he didn’t play.

SLUG is not a copy of Uncle Laurent’s performance, it’s not even the same sequence of tracks, tracks are played at different BMP and using different effects and tools than those played by the Master with his massive tech setup, and I certainly don’t have the skills and the experience of Uncle Garnier. I also didn’t have a crowd, sitting at my laptop at home, as when I do have a crowd I tend to fire missiles too. Hopefully soon.

After the first 2 hours of dj set, I dropped a closing tribute to the Master himself, closing the set with one of my favorite (thought less known) tracks by Laurent Garnier, “pǝsnɟuoɔ”, mixed with his latest single, a 2022 Remastered version of the classic “Flashback” (very hard to recognize) and some real end credits, “Entre la vie et la mort (End Credits)”, from the soundtrack of the same movie Laurent Garnier entirely composed and produced, just release earlier last month.

SLUG is not a snail, it is the world that slows down as we fire torpedo missiles on the dancefloor. SLUG sounds like Uncle Laurent, but feels like Burningmax.

Ready? Let’s dive into the dancefloor.