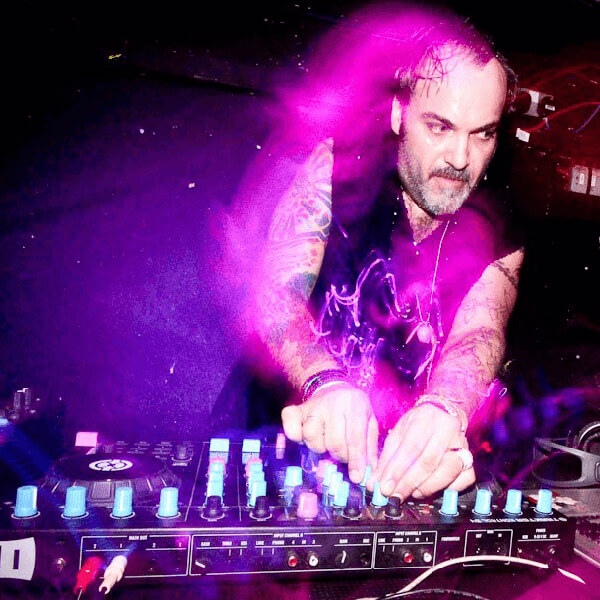 I’ve been into music all my life, creating cassette mixtapes since I was a kid, as I loved to share my music tastes with friends, which also brought me to run a radio show for a couple of years at a pirate radio in Palermo, back in the ’80s. Back then, my DJ name was DJ Sonic.

In 2009, at a regional Burning Man festival, I put my hands on a Traktor console powered by Funktion Ones, and a new world opened up to me. I have been DJing live a lot since then, mostly at Burning Man festivals and gatherings, but also occasionally at clubs and private parties, adopting as a DJ name the “playa name” Burningmax, that I’ve been using since 2003, also for my other artistic ventures.

With a couple of exceptions, as I also use other monikers for “special projects”: Morphinauts and Agnixam.

Besides playing live DJ sets, I’m constantly recording new studio mixes that I love to share online with friends as I once did with my mixtapes, and I ended up also producing a few remixes and original productions.

My love for radio also recently revamped, so I started a first radio podcast at a Rome-based internet radio at the beginning of 2018. I have dropped out after a few shows as the radio was too “pop” for my underground techno, but at the beginning of 2020, during the covid pandemic, I started a new radio show on Pot Radio, another Rome-based internet radio. I have also created an archive page for the radio show on this website, and you can be able to listen online or download each episode – either the full radio show or just the music I mixed  during each episode. Check out the archive page of WTF – Wonderful Techno Frequencies.

For more info on Burningmax music – and plenty of music you can listen to and download – just follow the links on this page, or go straight to check out my latest releases. Contact me via email for further info and bookings. 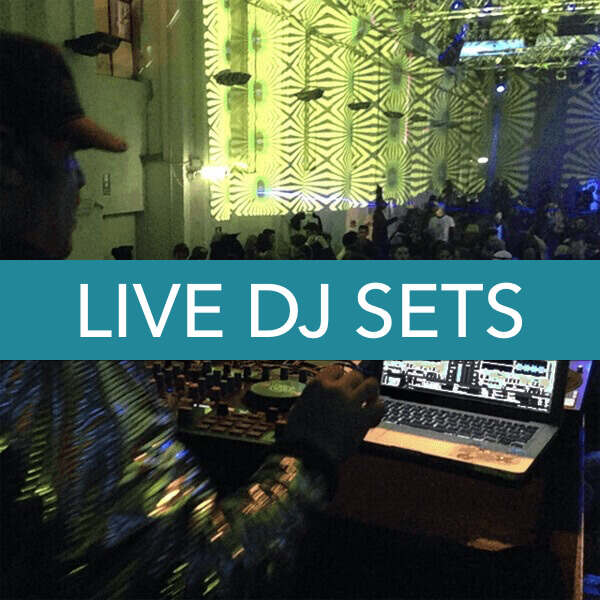 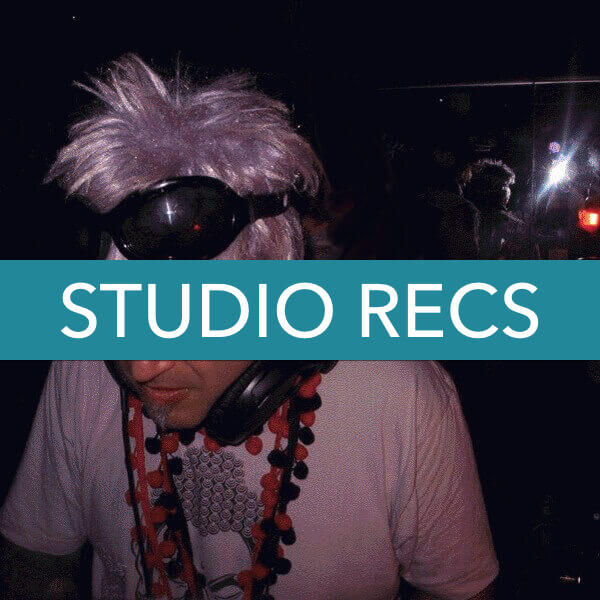 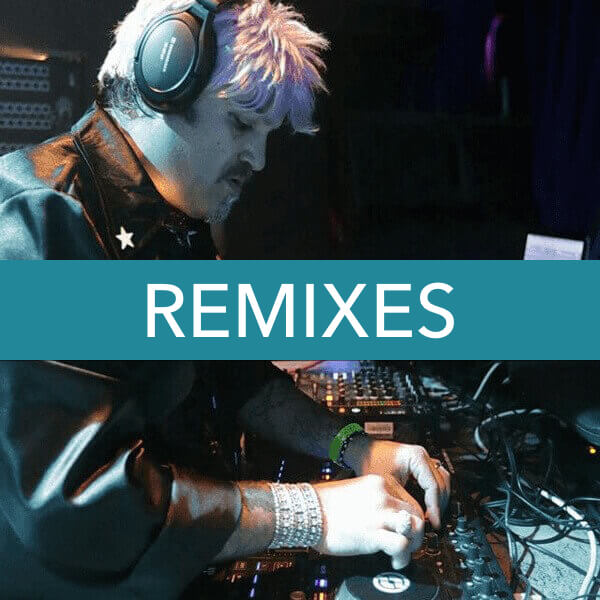 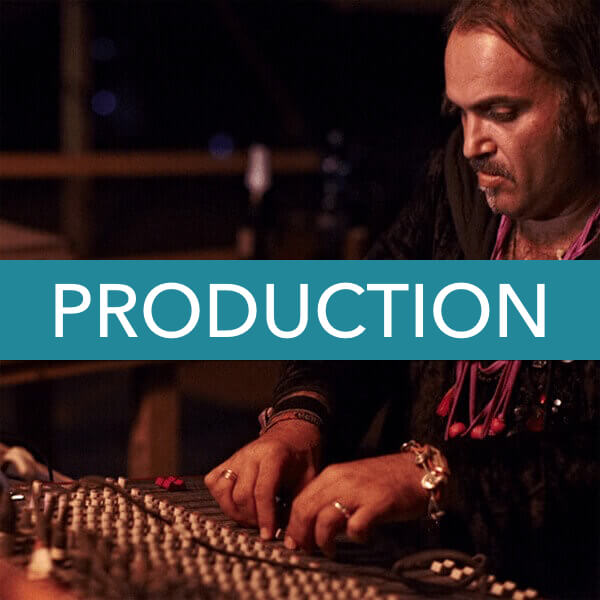 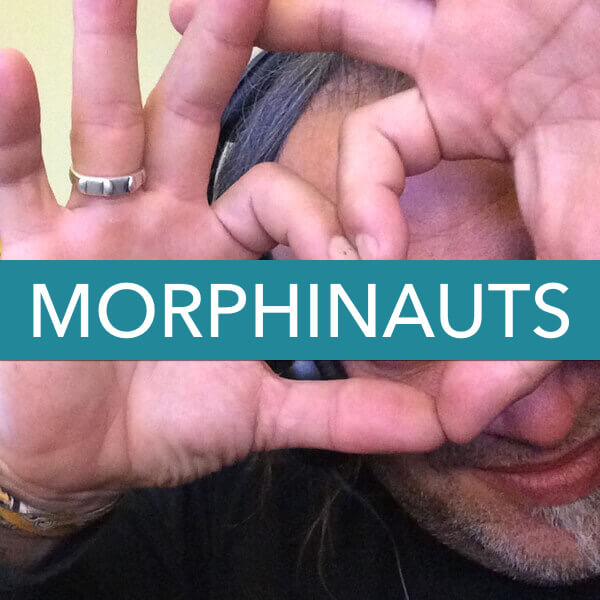 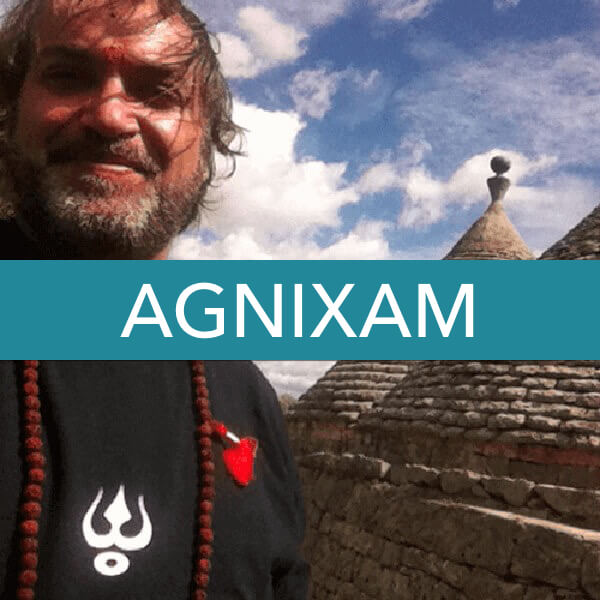 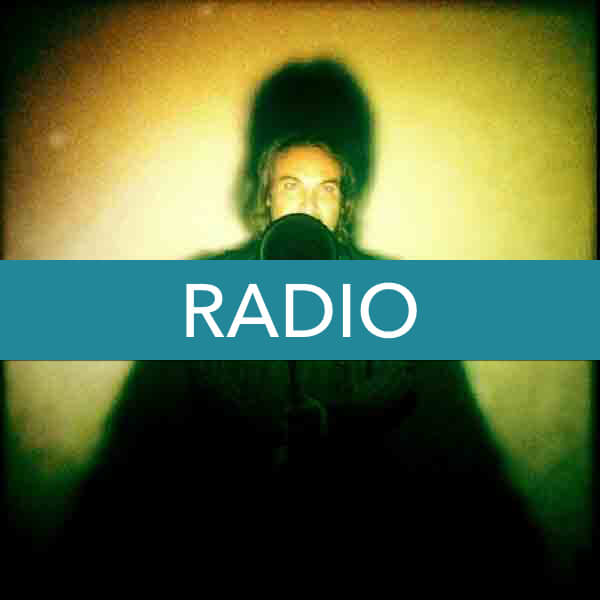 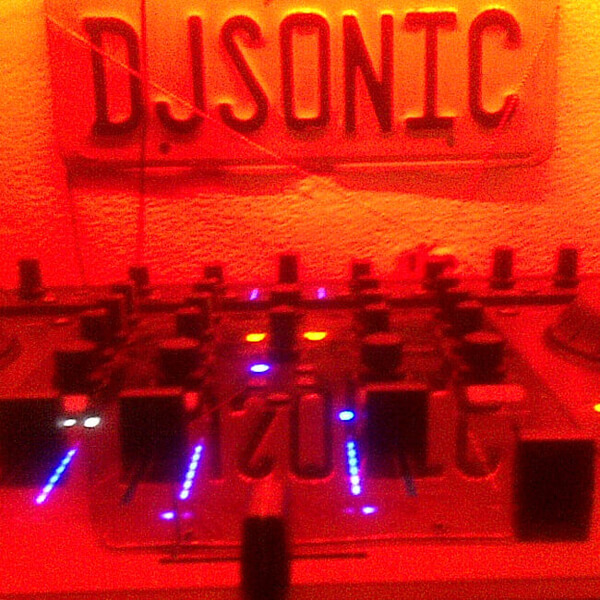