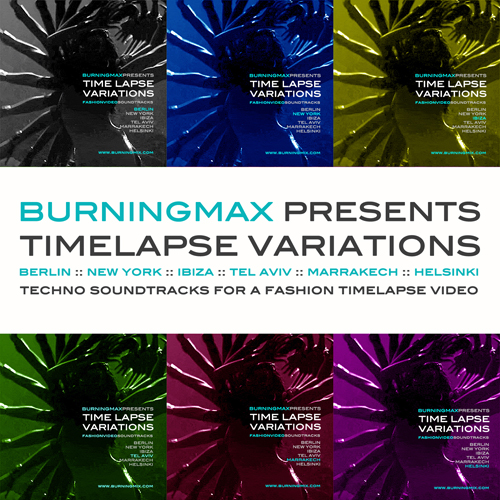 More video soundtracks after the ones produced for Pitti Uomo. This latest production exercise is mostly my first chance to explore a bit my new Traktor F1.
A friend asked me to produce a techno soundtrack for a backstage video of a fashion photo shoot. There was no money involved so of course I said yes and produced 6 variations of the same track! You know me… =)

The video, still under production, has been shot using the time lapse technique, which inspired me also while putting the tracks together. Video time at 2min was a big challenge because in a short time I had to create an intro, an outro, and something in between with a bit of variations – basically, a mini-tune! Anyway, here are all six remixes of Timelapse Variation, inspired by international dance scenes and dedicated to: Berlin, New York, Ibiza, Tel Aviv, Marrakech and Helsinki. Which remix do you like most? Go on and comment! =) 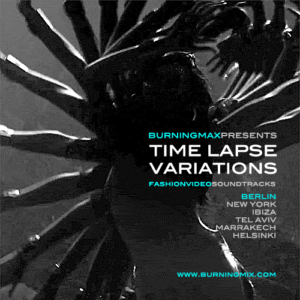 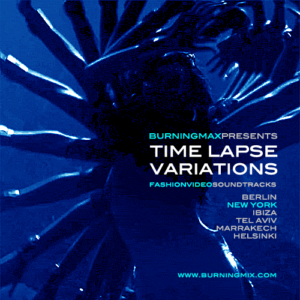 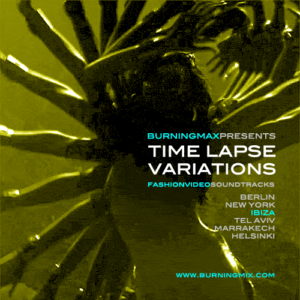 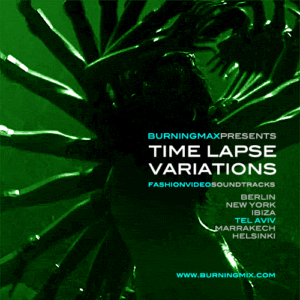 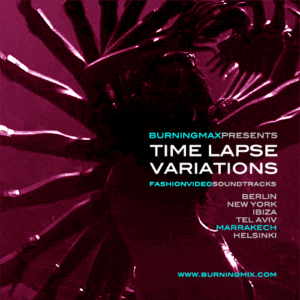 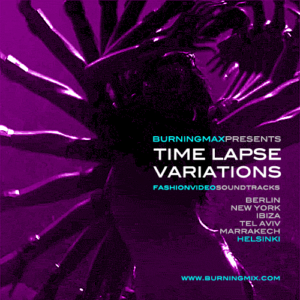 These tracks are my production, and their intellectual property is covered with a Creative Commons Attribution – Non-Commercial – Share-A-Like license.
Only my friends at StudioZoom have permission to use these tracks in their backstage videos for commercial purposes, on a Creative Commons Attribution – Share-A-Like license. For more info on copyright please see this page.